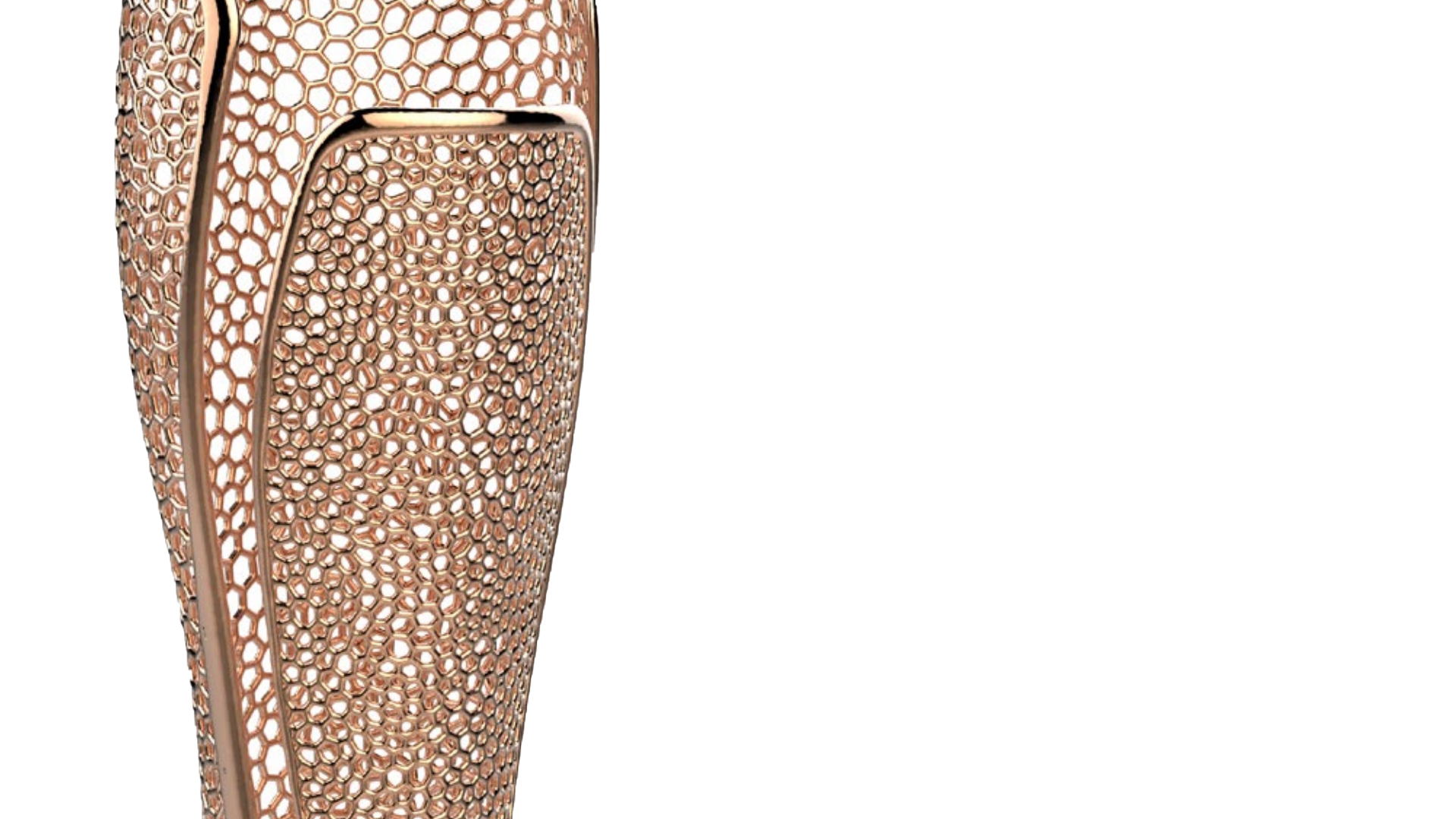 A whole new dimension in prosthetics!

Julia, 17, was unhappy with her leg prosthesis and did not want to use it. She preferred to walk forward with crutches, something that tore on her back and wrists. But, then she showed her orthopedic engineer Christian Veraeus in Lund something she had seen on social media, a kind of shell for the prosthesis that existed in the USA. Christian was sold on the idea and contacted his friend Staffan Dahlberg, who is an industrial designer and thus the ball was rolling.

Normally you use so-called foam cosmetics, where you dress the prosthesis tube itself and try to imitate a bone with the help of foam rubber and socks. A technology that, especially younger, prosthesis users find quite boring. The new idea, which Julia was involved in initiating, is about something completely different: Not to hide her prosthesis, but to use it and make it personal by dressing it with a shell, which you design entirely according to your own ideas – pattern, shape , color and even different functions. And the fact that you can easily switch between different shells makes the freedom great.

The idea was created by Anatomic Studios

A third person was added to the project, Emelie Strömshed, who wrote her master’s thesis on 3D printing of prostheses and had Christian Veraeus as one of her supervisors. In the autumn of 2015, Anatomic Studios, the company that brings the prosthesis shells to market, was registered, and in the spring of 2016, the company went live. Emelie works full time with companies and products. -This is a very niche product, states Emelie, and so far the competitors are few. However, we have applied for patents for parts of the design and have come a long way towards broad market penetration. – Actually, the shells can be made of several different materials, such as wood, leather or even metal, but we have come to the conclusion that plastic gives the greatest freedom in design at reasonable costs. At Anatomic Studios, it was seen right away that this was a product made for 3D printing. In principle, total freedom in the design of patterns and shells and no extra costs for complex geometries. An almost maximum utilization of the possibilities with additive manufacturing.

– The shells also make life easier for orthopedic engineers and technicians. It is easy to access the technical parts of the prosthesis itself, simply by clipping off the shell, and it is also more hygienic.

Another great positive in the prosthesis market.

– The users who use the shell, such as Julia, have had a much more positive view of their prosthesis, says Emelie. From avoiding showing your legs, for example, wanting to wear shorts again. We have an assortment of ready-made designs of shells, but the options are endless for those who want their personal touch. Take, for example, Julia’s storage of her headphones!

– In collaboration with a researcher at Lund University, we have also developed a patent-pending software, which makes the design of the shells both easier and faster.

– We have several exciting things going on, Emelie reveals. This autumn, we are launching a pilot project with one of Sweden’s largest orthopedic technology companies and a German prosthetic company, one of the world’s largest manufacturers, has also shown interest in our product. Anatomic Studios has received attention in various ways. They have received Region Skåne’s design award and also accelerator grants from LU Innovation at Lund University. – GTP is perfect because it has the experience in this type of production, states Emelie. Years of experience and large capacity, which we can benefit from, and a complete department for finishing, such as painting and other surface treatment. Staffan had been in contact with GTP in the past, and he knew that this was a supplier with the right knowledge, Emelie concludes. 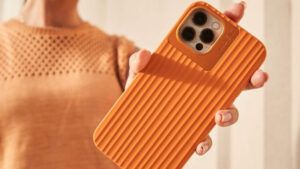 Nudient is a Swedish company founded by three friends from 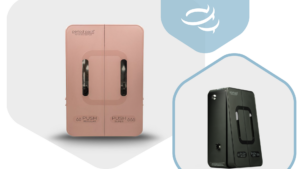 Period Pack has established itself on the Swedish market. The 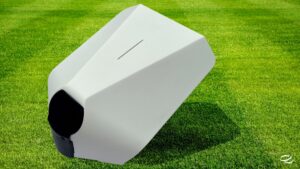 Prototal AS was involved from the start when Easee developed its car charger. Bondtech AB is the market leader in filament extruders for Do you need to quickly produce fully functional silicone prototypes?

Read more »
We use cookies on our website to give you the most relevant experience by remembering your preferences and repeat visits. By clicking “Accept All”, you consent to the use of ALL the cookies. However, you may visit "Cookie Settings" to provide a controlled consent.
Cookie SettingsAccept All
Manage consent

This website uses cookies to improve your experience while you navigate through the website. Out of these, the cookies that are categorized as necessary are stored on your browser as they are essential for the working of basic functionalities of the website. We also use third-party cookies that help us analyze and understand how you use this website. These cookies will be stored in your browser only with your consent. You also have the option to opt-out of these cookies. But opting out of some of these cookies may affect your browsing experience.
SAVE & ACCEPT 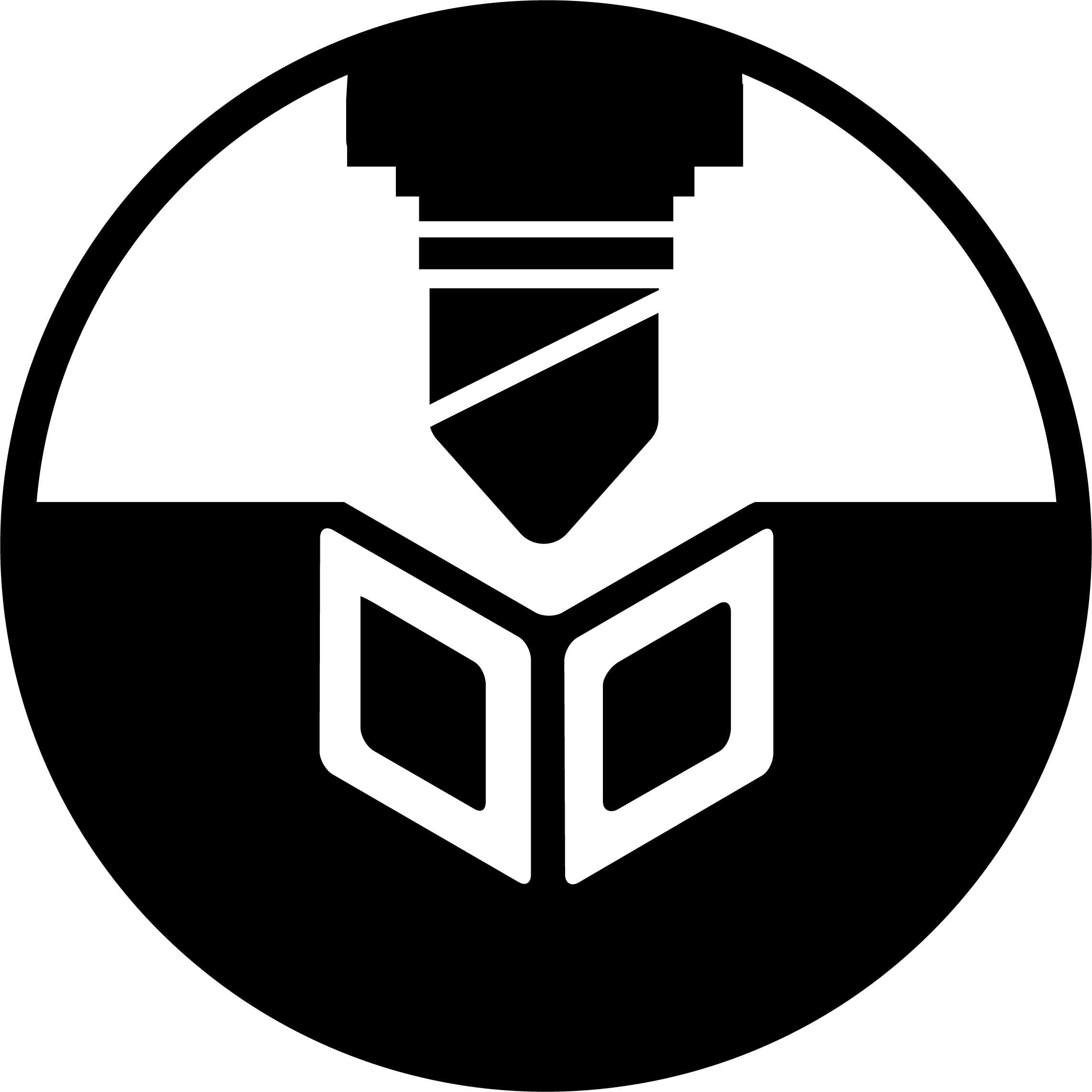 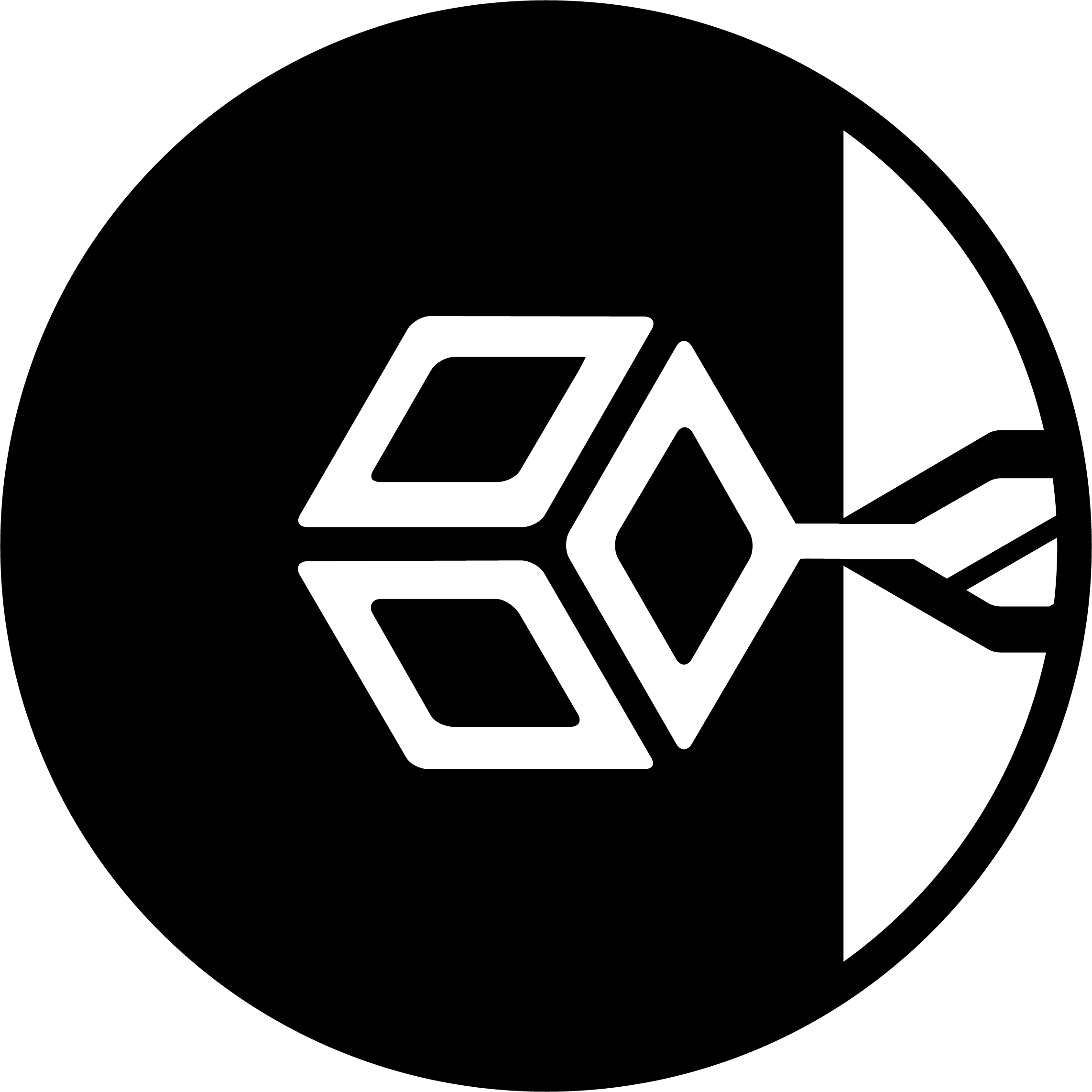 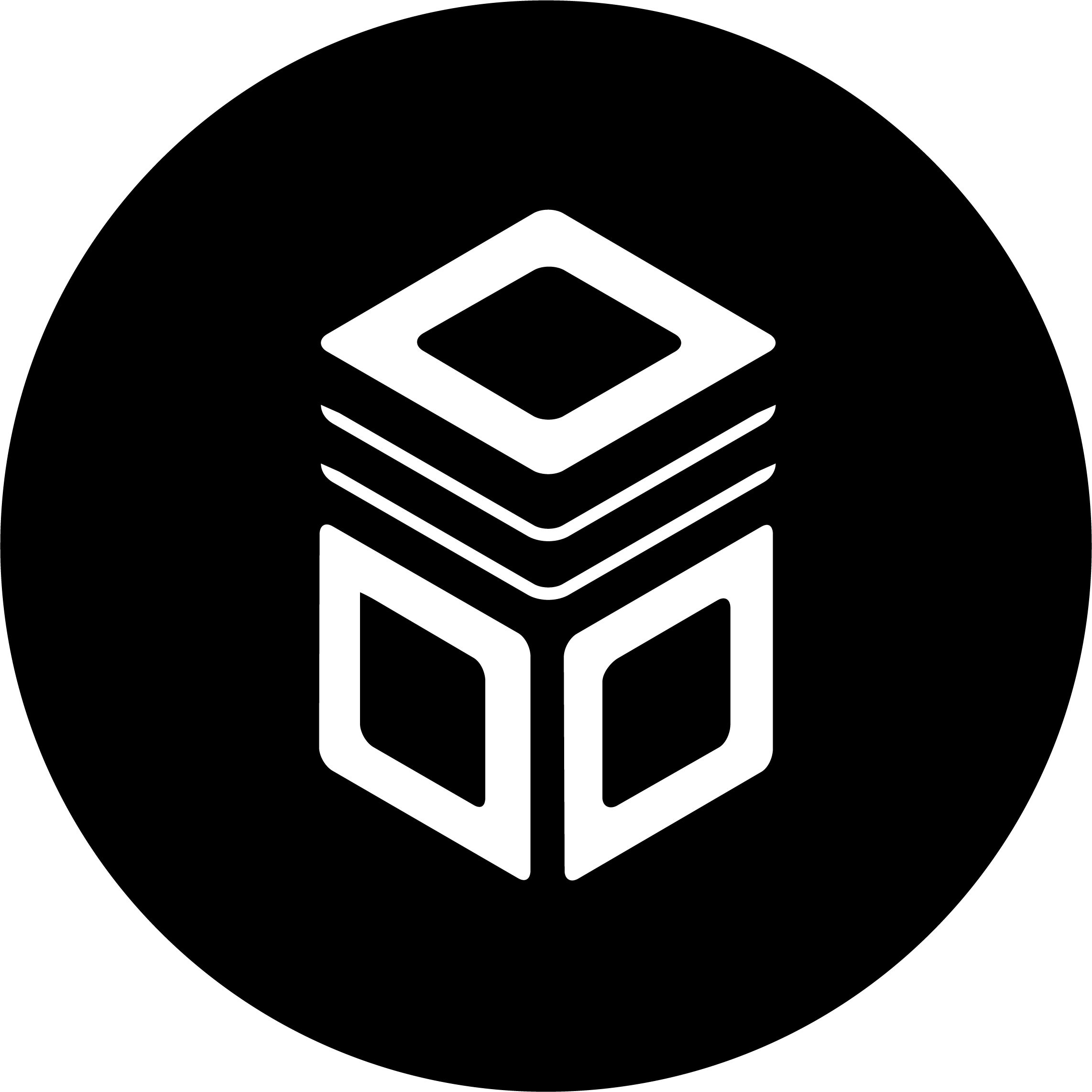 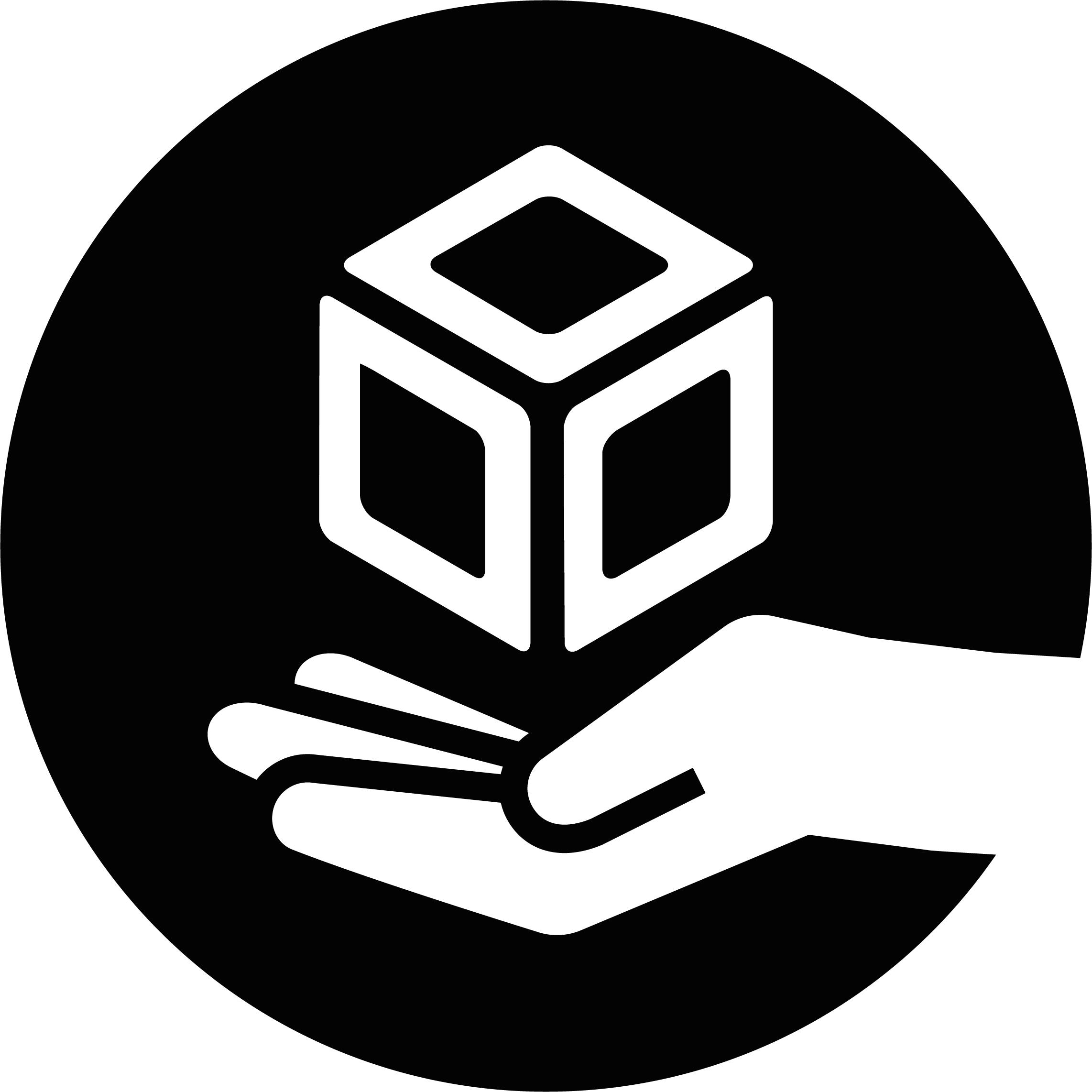 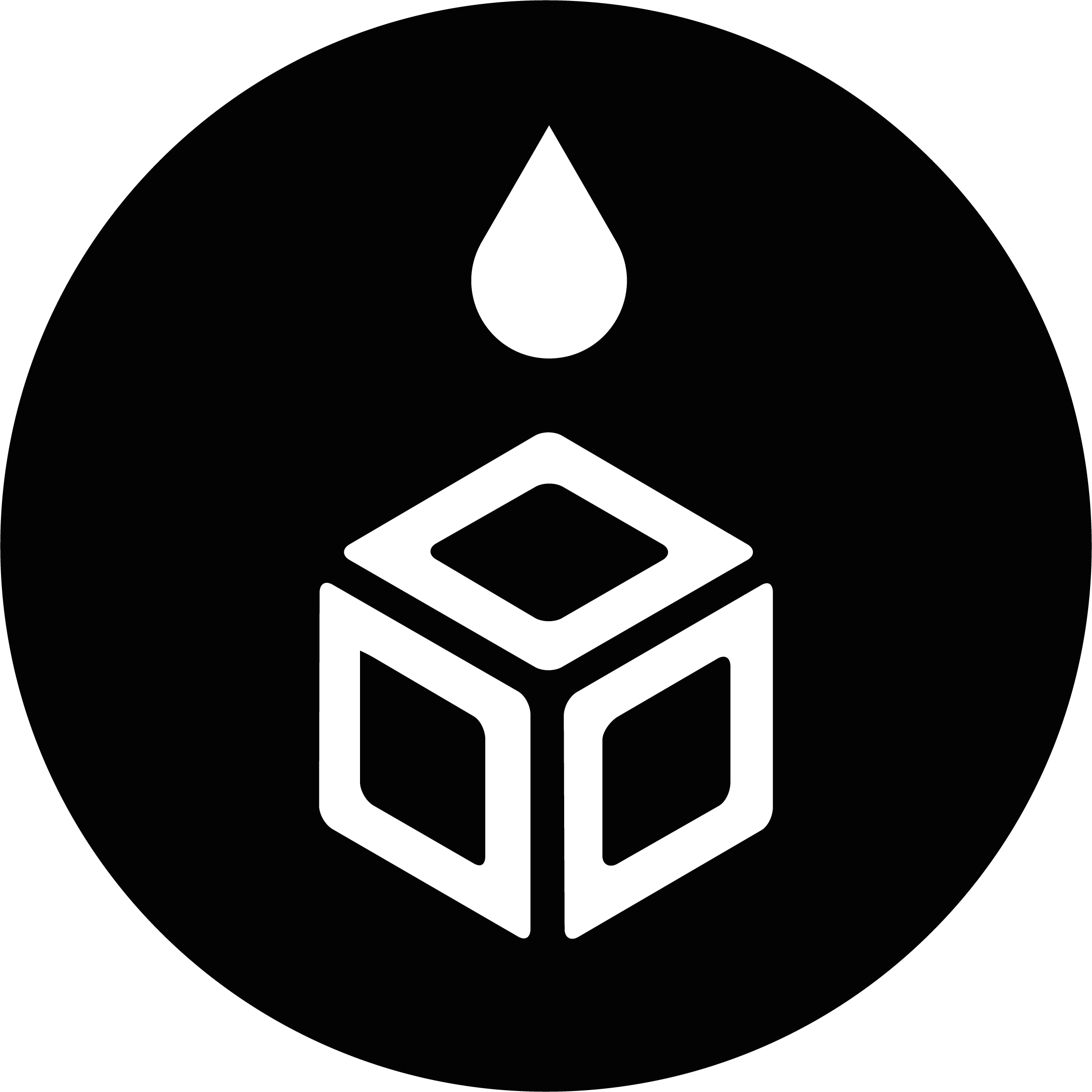